"'The Chaos Marks' Supposed to be seen only to those who had mastered it. Now, it is visible even to the commoners eyes causing them to blindly utilize the power for their own greed. The world then turn chaotic."

"A band of mercenaries running from home, wandering the foreign countries trying to make some living by performing their arts of war."

This android game is a two players fighting game inspired by Megaman Battle Network gameplay mechanics but on simplicity approach. You need two player to play this game (singleplayer will be coming in the future). This game is still in early development.

- Tap panels to move the character

- Tap on the same panel to trigger quick attack

- Tap and Hold on panels to charge the panel power

- Different character have different interaction with the panels

- Panels color are randomized at start and will be re-randomized when the bar at the top of screen filled up.

3. Hold tap on green panel to be invincible for a short duration of time.

4. Red panel can be triggered to perform melee attack but only at the front row.

4. Use the combination of red, red, blue charges to perform attack from behind (please hold tap until the animation finished). 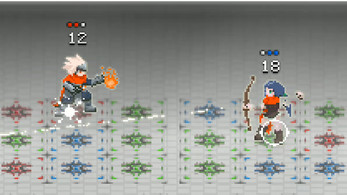 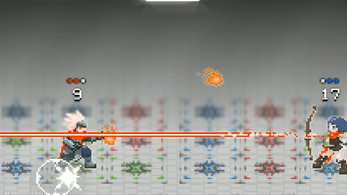 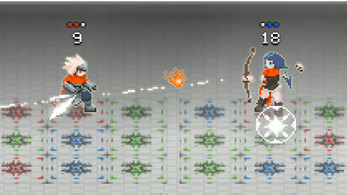 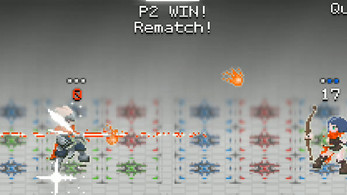 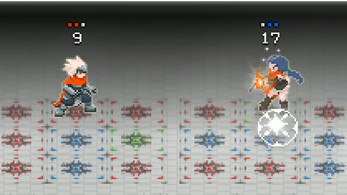